Morrisroe has been selected to deliver several high profile ‘one of a kind’ concrete structures. This is where we regularly excel. The six board diving platforms at the London Aquatics Centre, designed by Zaha Hadid for the 2012 London Olympics, were the first of their kind and arguably the most technically challenging concrete forms to have ever been built owing to their “out of balance” design. This project also won the RIBA London National Awards 2014 and was shortlisted for the RIBA Stirling Prize 2014.

We have been appointed on other highly unusual and award-winning projects such as the Library of Birmingham, featuring a ‘Harry Potter’ light well rotunda as well as several other unique design features.

Most recently our work on Tottenham Hotspur’s new football stadium involved highly specialized and bespoke concrete work which was recognised by the Post Tensioning Association, who awarded it Best National Project for a Concrete Structure in 2017. 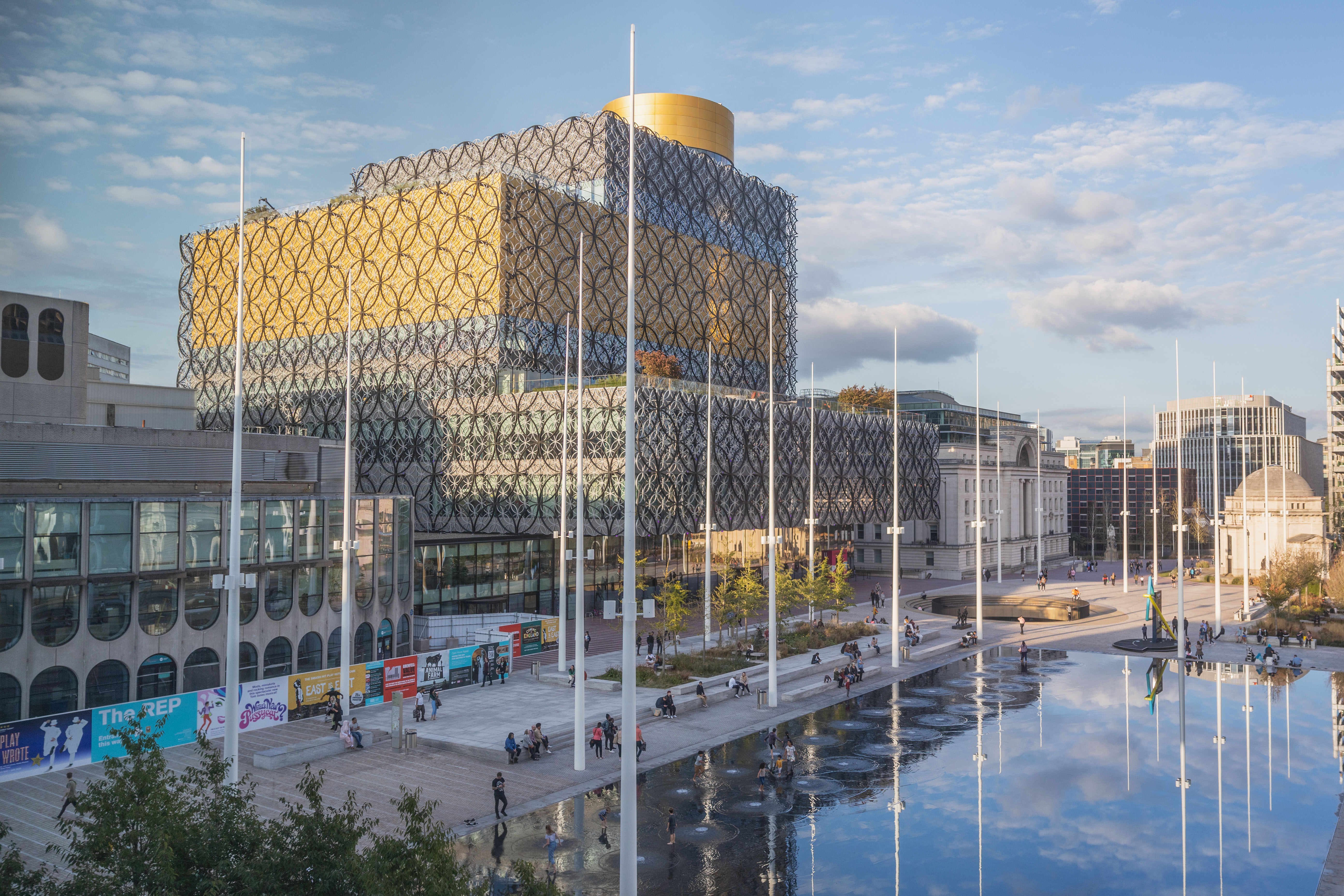