Our experience of stadium construction sets us apart. We have been involved in the construction of some of the UK’s highest profile stadiums. Tottenham Hotspur Football Club’s new stadium, which opened in 2019, and the London Aquatic Centre, built for the 2012 Olympics, are two of the world-class sporting facilities that we have helped to construct.

Our work at Tottenham won us several awards including the 2017 Post Tensioning Association Annual Award for Best National Project for a concrete structure and the Institution of Structural Engineer’s Project the Year in 2019. We were appointed to deliver the concrete frame for the main stadium bowl.

For the London Aquatic Centre, designed by Zaha Hadid for the 2012 Olympics, we built the reinforced concrete substructure and superstructure. This included a 50m warm-up pool, a 50m competition pool and a diving pool 25m wide and 5m deep with boards and platforms up to 10m high. The project won the RIBA London National Awards 2014 and was shortlisted for the RIBA Stirling Prize 2014.

We are currently constructing what will be another iconic sporting venue, the Sandwell Aquatic Centre in Smethwick, which is being built for the Birmingham 2022 Commonwealth Games. 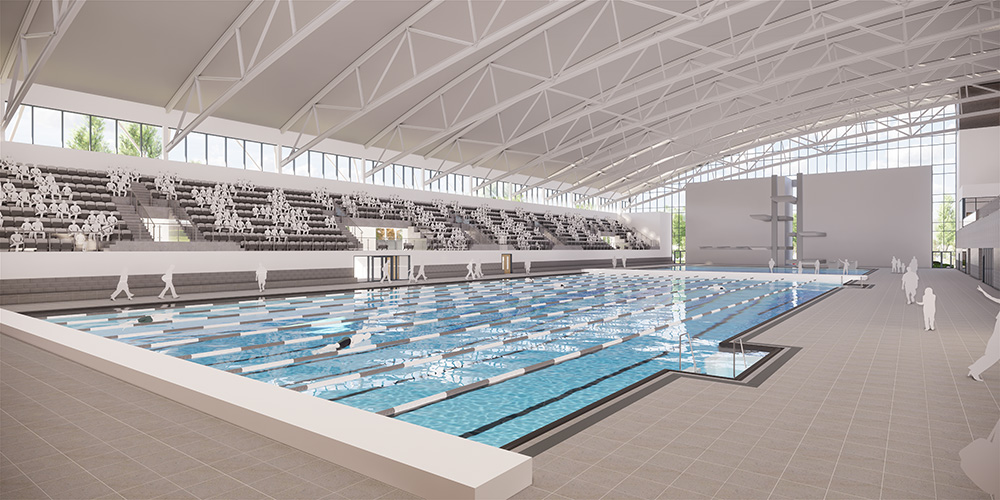