When completed the Elephant Park will create 3000 new home (25% affordable) as well as retail and office space. It will be centred around a new 2-acre park, which is the largest new green space to be created in London for 70 years.

7 years in Elephant and Castle

We have now been working in the Elephant & Castle for 7 years having been initially appointed in 2013 by Lendlease to deliver Trafalgar Place. We were subsequently appointed on One the Elephant, and then appointed on consecutive phases of the Elephant Park. The consistently high standards demonstrated by our team have enabled us to be reappointed several times over.

South Gardens (Master Plan 1) was a mixed development involving 11 blocks, nine of which were of concrete frame construction. We constructed two 4m deep waterproofed basements for two of the blocks and were subsequently appointed onto West Grove (Master Plan 2) to deliver the concrete frames and associated groundworks for two further plots (H02 and H03). Plot H02 involved the construction of three RC frames over an area of 4500m2 as well as a 31-storey tower, which is the tallest building on the development. Plot H03 covered an area of 3700m2 and included a 19-storey tower and three blocks comprising five, seven and eleven storeys respectively. The fifth phase of the scheme known as East Grove (Master Plan 3) provided further residential and commercial space across plots H04 and H05, both involving the construction of a 25-storey tower with a set of mansion blocks varying in height from 8 to 12 storeys. Finally, at Master Plan 4, the sixth phase of the scheme, we were appointed to construct a 19-storey tower block and two mansion blocks (10 and 11 storeys).

Across all phases of work, concrete slabs from level two were post-tensioned, designed by Kingscote Design Limited (our in-house consultancy), and installed by our specialist post tensioning installation team. Over the various phases we evolved our methodology to incorporate the use of precast. This improved site logistics, reduced crane dependency, and reduced the overall health and safety risk associated with manual handling. At MP3 we designed and fabricated 770 precast columns. Our use of 20,000 slimline grouted half sleeve couplers in the column connections was also the largest single use on a UK project. At MP4 we worked with the client to develop a smart solution utilising precast “twin wall” for the cores and walls. This took away a wet trade (traditional blockwork) and resulted in easier logistics for the follow-on trades.

State of the art construction technology and practice was used to ensure safe and on time delivery. Each tower on the Elephant Park, from 16 storeys through to 31 storeys, was constructed using the latest jump form systems including the DOKA SKE50 fully hydraulic jump form system. At MP3 we piloted the new Doka Xact wireless formwork positioning system.

As with all inner-city projects, we took great care to lower noise and minimise inconvenience to the local community. Our use of precast, fabricated offsite, reduced the number of deliveries to site thereby minimising disruption to the local community. We also worked closely with the Southwark Skills Centre, which was based on the development, to recruit and train people from the local community. During our time at the Elephant Park, we provided over 15 Apprenticeships to people from the local area and have so far delivered over 300 NVQs at level 2, 3 and 6 and our approach to apprenticeships was commended at the Southwark Business Awards in 2019. 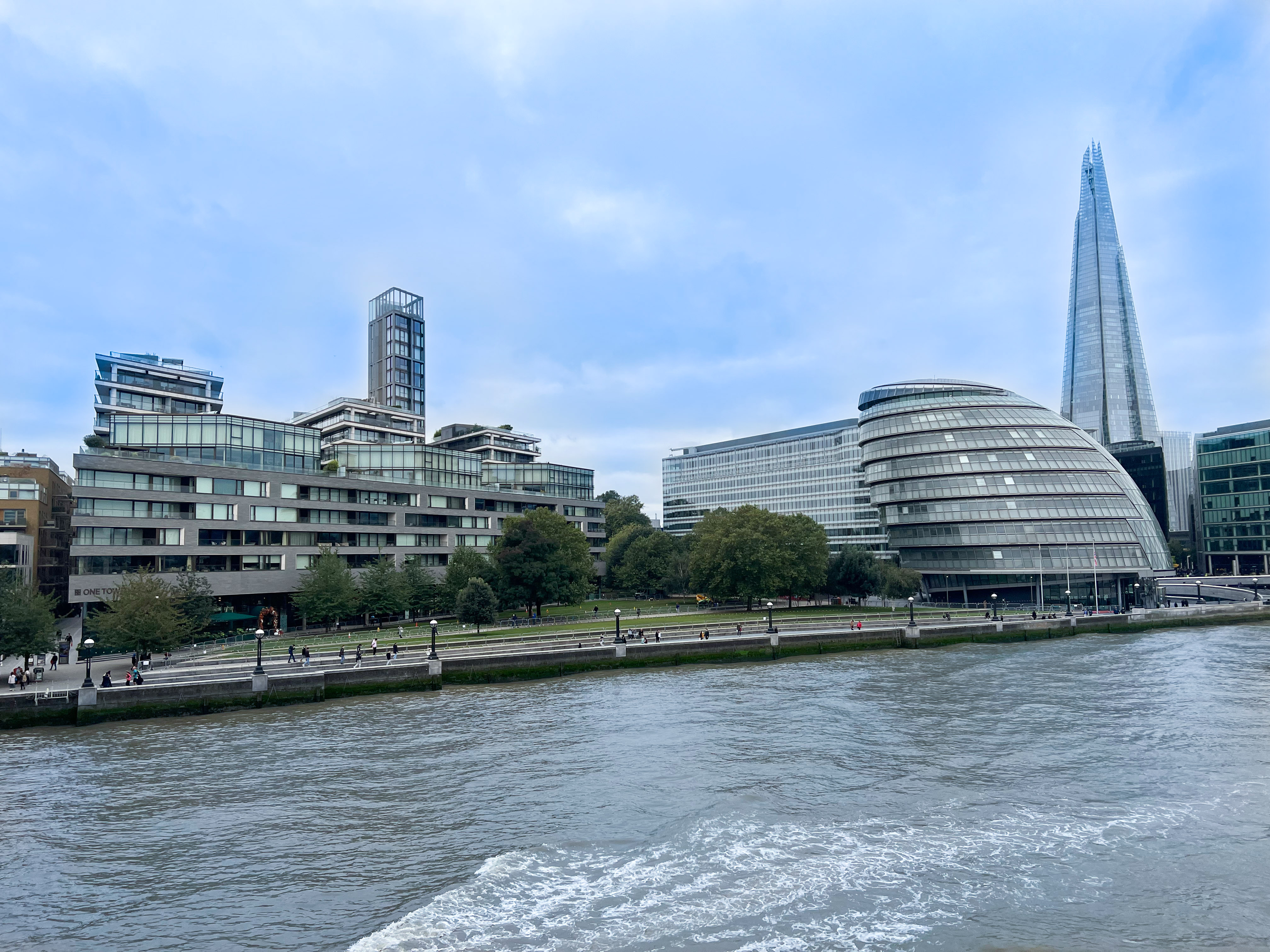 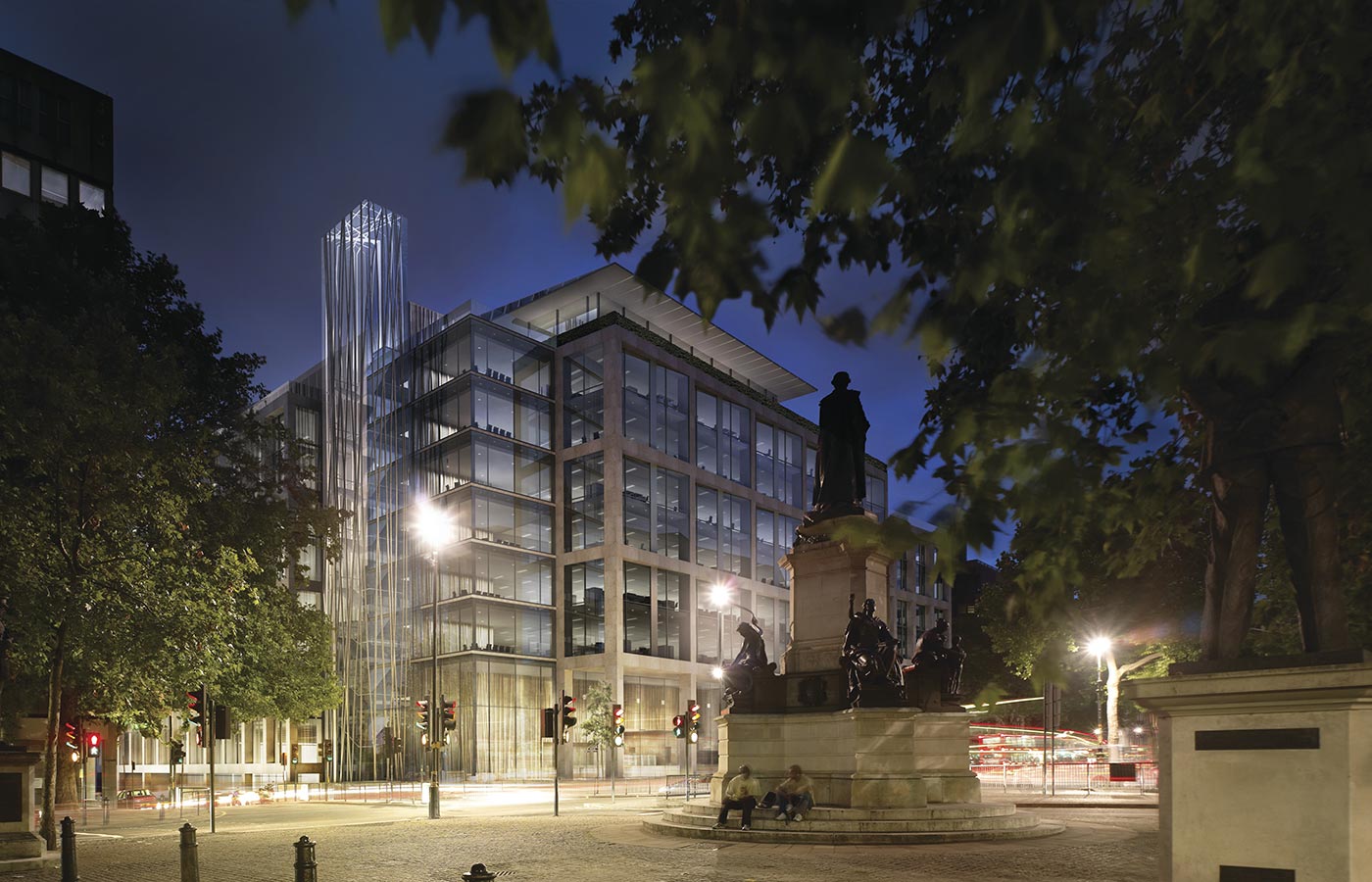