The London Aquatics Centre is a speciality facility. Designed by Pritzker prize winning architect Zaha Hadid it was built to host the London 2012 swimming and diving events and to accommodate over 17,000 people. The Centre consists of a 50m warm-up pool, a 50m competition pool and a diving pool 25m wide and 5m deep with boards and platforms up to 10m high.

We were appointed by Balfour Beatty to build the reinforced concrete substructure and superstructure. Construction was supervised by the Olympic Delivery Authority.

The steel roof, designed to resemble a manta ray, is a sculptural masterpiece. Apart from the roof, the rest of the structure was made of concrete. Concrete was visible throughout the centre and used to create striking features such as the diving boards and leaf shaped skylights.  The project won the RIBA London National Awards 2014 and was shortlisted for the RIBA Stirling Prize 2014.

We worked with Arup to reduce the impact of concrete by using secondary aggregates and cement replacement material.  In the event we exceeded the project target and were able to achieve an embodied carbon saving of 4000 metric tonnes. The project was awarded a BREEAM Innovation Credit for the concrete mixes used.

Arup were keen to understand the interplay between the steel roof and main concrete building and made extensive use of 3D modelling to engage the various specialists. We were consulted throughout the design stages in relation to concrete pour sequencing and concrete mixes required to achieve strict water proofing requirements which designed without the use of any waterproofing admixtures.

Our work on the substructure involved the formation of foundation structures and pile caps for the three main roof supports. The foundation involved the sinking of 1000 concrete piles 25m into the ground carried out by Balfour Beatty Ground Engineering. A series of ‘mega-cap’ load transfer structures were formed over LUL rail and high voltage infrastructure tunnels. We also built concrete trestle bases for the temporary roof supports.  The installation of pool filtration, drainage and backwash systems were integrated into the concrete pour sequences as well as the construction of attenuation and balancing tanks.  The entire pool substructure was watertight and built to high tolerances.

The project was designed to showcase concrete in all its beauty. We developed and trialled a suite of concrete mixes with our concrete supplier and were able achieve a uniform colour throughout. Exposed concrete elements included the curvilinear shaped walls surrounding the main pools and diving boards, as well as the roof supports, and the six diving boards. The training pool ceiling featured leaf shaped sky lights.

To achieve an “as struck” high quality finish, bespoke forms were used to build the reinforced concrete walls around the centre and the diving area. A number of wall panels were fabricated offsite in factory conditions and assembled on site to achieve high level accuracy between wall sections. Fibre glass moulds were used to form the leaf shapes in the ceiling above the training pool. To achieve the straight, curved and sloped lines of the diving boards, we used a series of fibreglass moulds as well as bespoke plywood forms within a birdcage temporary works structure. 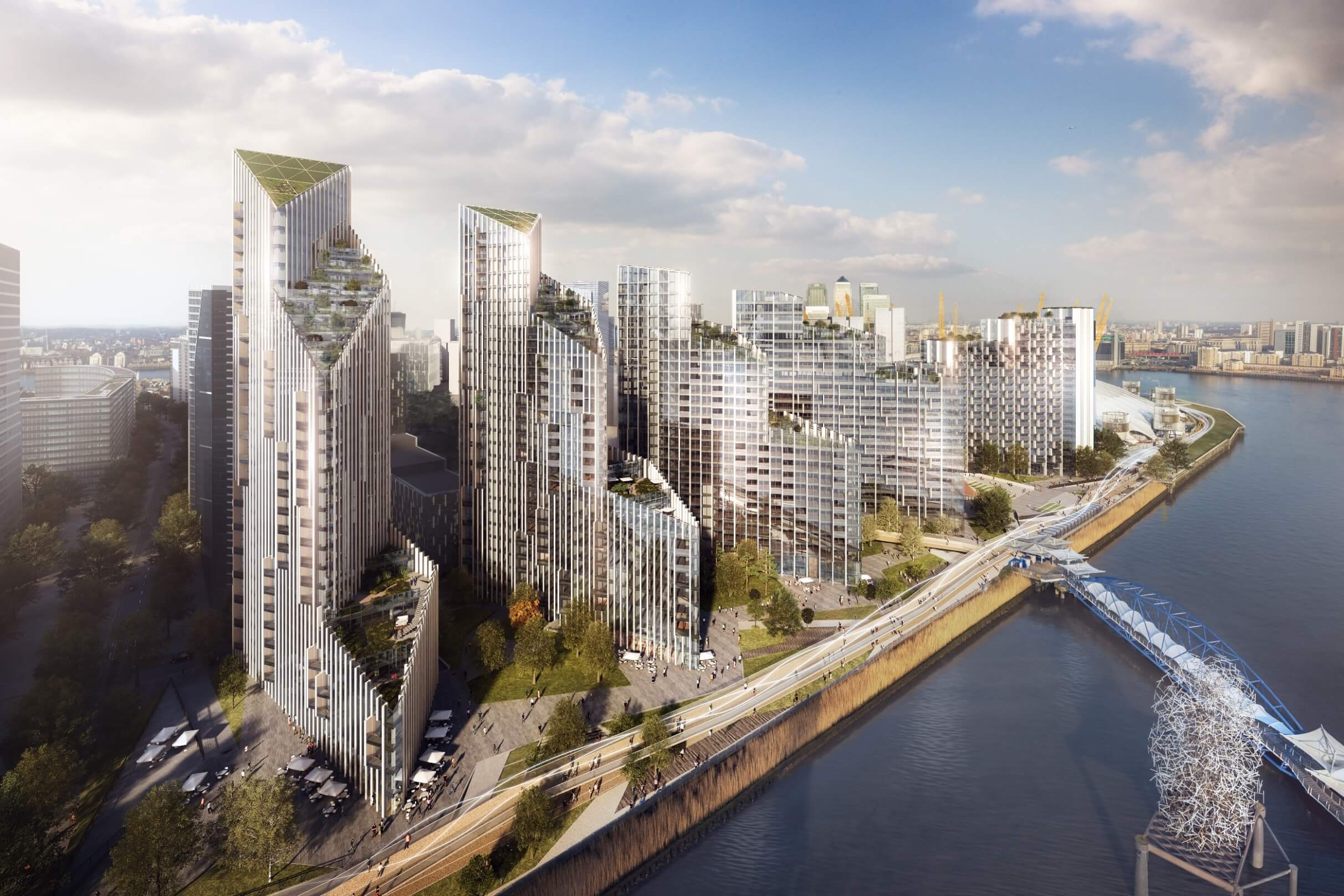 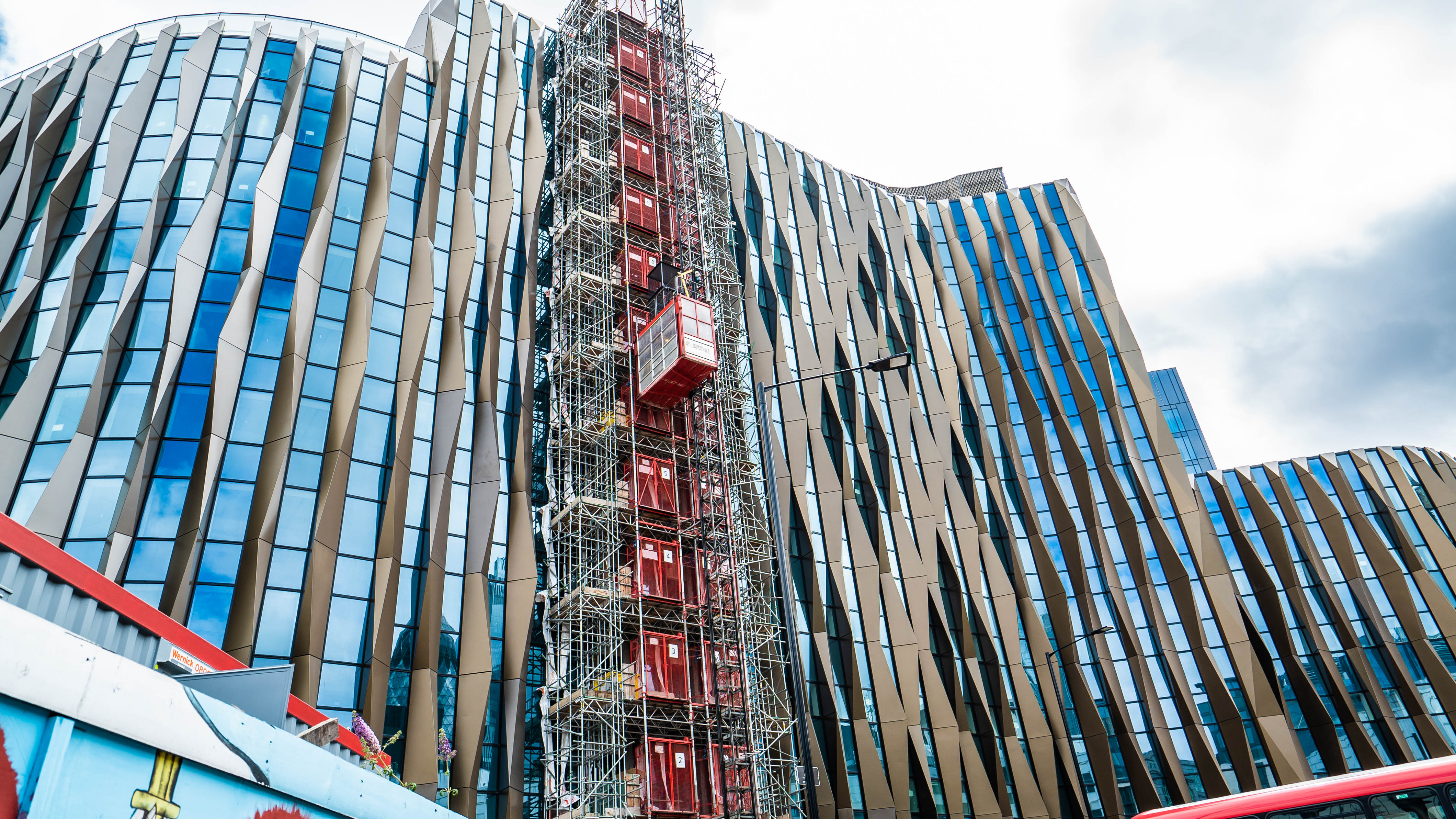