One of our Health & Safety Apprentices, Ryan Crane, won hearts and minds at UCL East Marshgate by running a fun – and at times competitive – wellbeing activity earlier this year.

It was a really positive and welcome distraction for the site team who took part in the event, logging their steps each day to raise money for the British Heart Foundation.

We asked Ryan to tell us more about the event.

HOW DID THE INITIATIVE COME ABOUT?

“As a mental health first aider, wellbeing is an important part of my role. Using an annual calendar of planned works, along with monthly global events, we devise monthly safety stand downs.”

“In May I took the initiative to use one of the topics in the monthly stand down calendar to organise a wellbeing campaign. I wanted to raise awareness of the importance of exercise and living a healthy lifestyle. I also ran the campaign as part of my apprenticeship (Level 3 Safety, Health and Environmental Technician) portfolio work. It gave us all the chance to focus on something other than COVID-19.”

TELL US MORE ABOUT THE CAMPAIGN

“The campaign- was called ‘Walk this May’ and its aim was to create healthy competition by walking more while raising money for charity. To encourage more people to get involved, I engaged with MACE and invited them to take part. They really liked the idea of using the stand down to promote the wellbeing campaign and asked to run the event alongside Morrisroe. To make it a success I needed funding, which both companies were happy to provide.”

WHAT DID IT INVOLVE?

“Initially, I considered buying fitness trackers for participants but limitations due to Covid meant that wasn’t possible, so I decided to incentivise participants by spending the budget on prizes.”

“Each day the operatives tracked their steps and sent me screenshots. At the end of each week, whoever walked the furthest received a £50 Amazon voucher. The challenge ran for three weeks.”

“At the end of the campaign we held a raffle to raise money for the British Heart Foundation, our chosen charity. We raised £660 which will be put to good use in these difficult times.”

HOW DID YOU MAKE IT A SUCCESS?

“To effectively keep track of all operatives’ steps I created a table in Excel and input formulas to calculate the daily and total steps for each operative. Doing this enabled me to make sure that the results were fair.”

“To advertise the event, I liaised with a MACE employee who was able to get in contact with their social media team and post it on MACE’s social platforms.”

“The stand down benefited the workforce by getting them walking more and realising the effect of exercising and having a healthy lifestyle. It gave me the opportunity to provide educational material and information in a friendly and interactive way, which will hopefully create positive lifestyle habits.”

“It was a great success and I received a letter from the British Heart Foundation, thanking me for my efforts, as well as a certificate for donating the money raised. I'm incredibly proud to be able to show these on site as recognition of the campaign.

HOW ARE YOU FINDING THE APPRENTICESHIP?

“I'm really enjoying it. I aim to pass by April 2021 and become a safety advisor for Morrisroe. The next step will be to gain my NEBOSH diploma and eventually become a safety manager.”

“As far as stand downs go, I am planning more fun and engaging campaigns. I aim to keep improving the level of stand downs and raise more money for fantastic charities along the way. I have plenty more ideas in the pipeline and I hope to carry some out in the near future.”

(ps Since running this event, Ryan has indeed completed his apprenticeship and is now working for us as a safety advisor.) 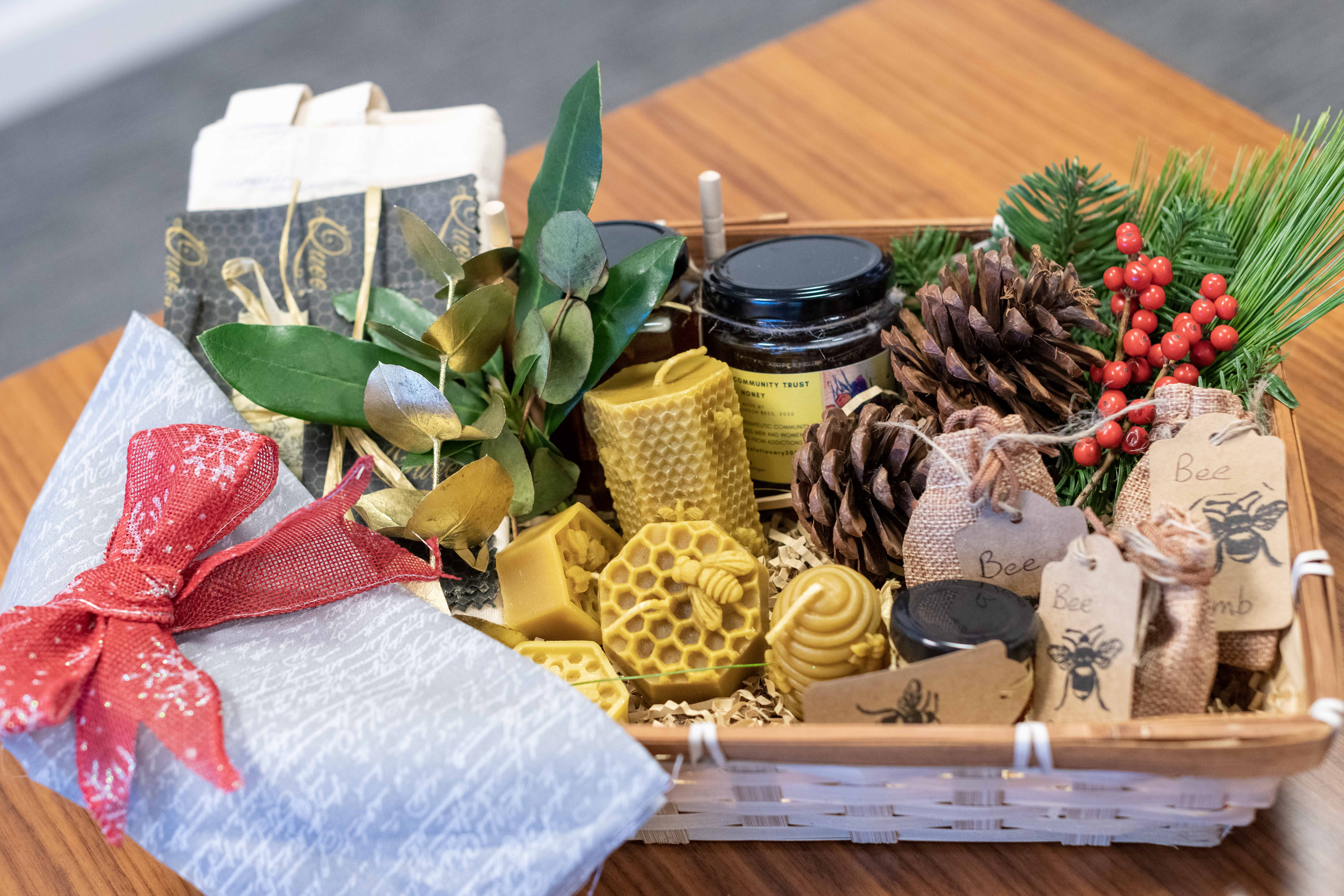 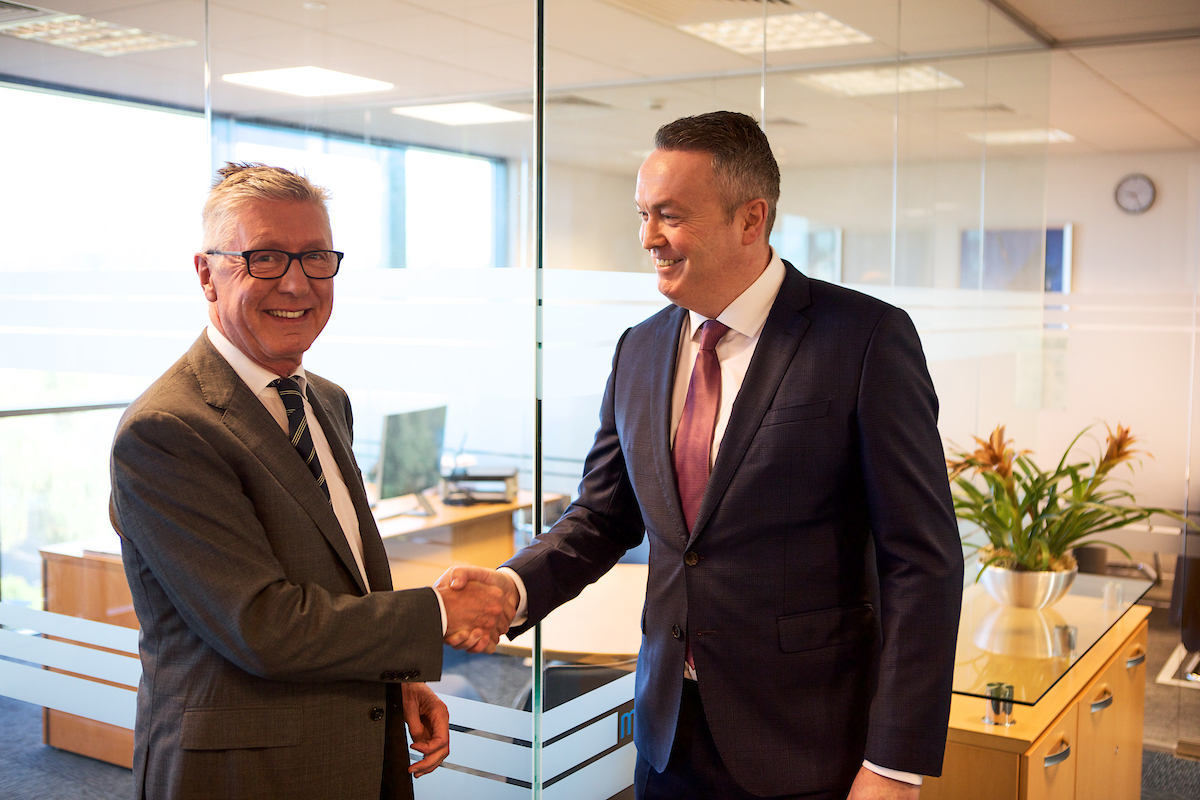